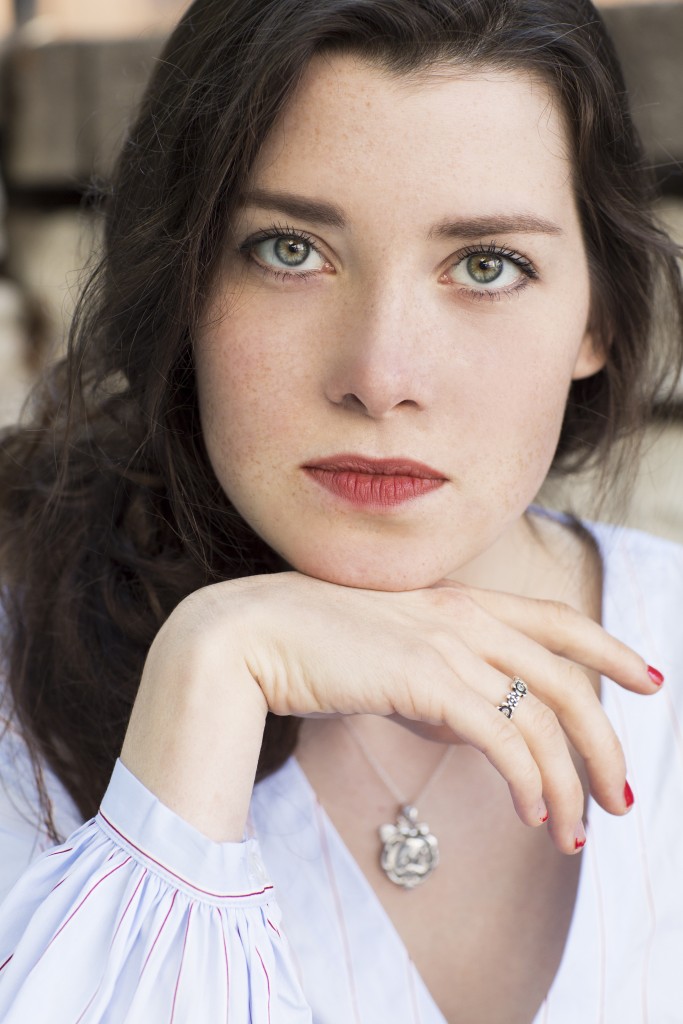 2018 she won ”Pixel Talant Award” for her director debut film ”Mayfly”. A short film about co-dependency in a parent/child-relationship.